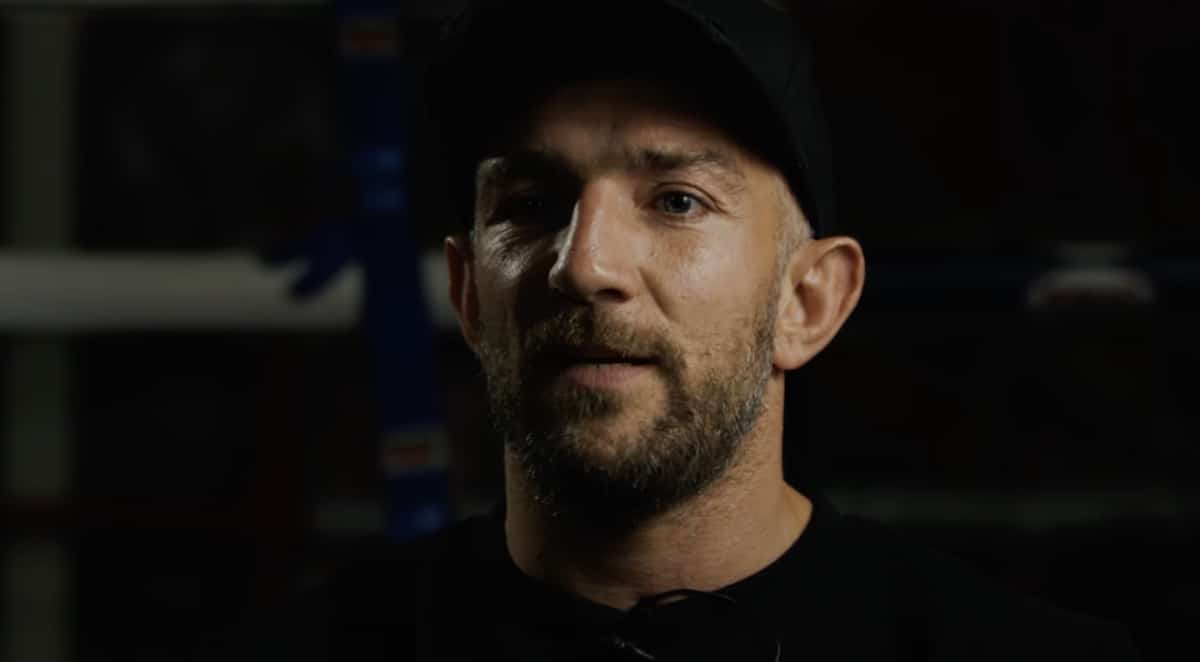 Muay Thai fighters across the world, each fall into a different named style of fighting, the Muay Bouk are known for their vicious aggressive pressure, moving forward constantly unlike the Muay Femur who will step back and counter attack, the Muay Bouk aims to never take a step back instead choosing to drown their opponent in ruthless brutality and a smothering work rate.

Known for being extremely entertaining, the Muay Bouk fighters are celebrated in the Bangkok stadiums of Rajadamnern and Lumpinee, with international superstars like Liam Harrison and Buakaw Banchamek adopting this fan friendly style of fighting and performing on the biggest stages in the world, with Muay Bouk standouts like Liam Harrison and Rodtang Jitmuangnon entertaining fans worldwide through standout performances on ONE championship.

What is Muay Bouk?

A fighter who adopts the Muay Bouk fighting style, will move forward continuously, putting pressure on their opponent forcing them to walk backwards under a hail of kicks, punches, knees and elbows. The Muay Bouk is an explosive fighting style, often brutal and always exciting to watch. Unlike other fighting styles that will focus on one particular strike like the Muay Mat’s punches or the Muay Tae’s Kicks, the Muay Bouk favors no strike in particular but instead chooses to wear their adversaries down with continual pressure putting themselves into danger in order fire off barrages of strikes.

Often confused with the hand heavy pressure of the Muay Mat, the Muay Bouk’s favoured weapon in their heart and will to win; these fighters are known for their durability and stamina. The nature of the fighting style dictates that they will get hit, but they will absorb the punishment while moving forwards and trade blows until their opponent is incapacitated.

Strengths of the Muay Bouk Fighter.

One of the things that makes the Muay Bouk fighters so beloved by the viewing public is the nature of their style, while not conventionally focussed on one fighting style they encompass all tools at their disposal, with the best using every range of strike while closing distance.

Unlike the Muay Mat fighter who relies on close range or the Muay Femur who stays at distance, the Muay Bouk is comfortable at any range, choosing which range is the most beneficial and staying at that range and firing off powerful kicks and punches while moving forward.

A skilled Muay bouk will close range, punch and elbow against a Muay Tae or a Muay Femur fighter stopping them from deploying their powerful kicks and counter attacks and they will work to maintain a healthy range while pressuring with roundhouse kicks and Thai push kicks against the Muay Mat and the Muay Khao fighters.

The most obvious of strengths of the Muay Bouk is their conditioning, they are perfectly adapted to engaging their opponents continuously for the entirety of their bout, their conditioning allows them to pressure and exhaust their opponent at the range in which they are least effective. Once they have them exhausted the Muay Bouk fighter will increase the tempo firing off multiple combos in rapid succession to overwhelm the defenses of their exhausted adversary, aiming to score a knockdown or knock out through their unrelenting pressure.

A perfect example of the effectiveness of the overwhelming pressure and in-human durability of the Muay Bouk is the 2020 ONE championship Muay Thai bout between Thai legend the “Iron man” Rodtang Jitmuangnon and the Englishman “The General” Jonathan Haggerty. A rematch of a very close fight the two had fought a year prior. Rodtang had clearly adjusted his strategy choosing to adopt a mote relentless forward pressure, aiming to walk his opponent down, allowing minimal lateral movement and cutting off his escape in the ring. displaying extreme durability and forward momentum, Rodtang smothered Haggerty in numerous flurries of punches securing a TKO finish due to three knockdowns in the third round.

Weaknesses of the Muay Bouk Fighter.

The Muay Bouk fighter while terrifying and relentless is not without flaws, as with any Muay Thai style The Muay Bouk fighter is not perfect, The reliance on the fighters ability to take damage while walking forward in order to smother their opponent puts the fighters in harms way and while arguably the most durable of the Muay Thai styles there is a limit to the human bodies ability to absorb punishment.

This can be seen in the 2008 bout between the legendary fighter the “white lotus” Buakaw Banchamek and Yoshihiro Sato, with the latter fighter enduring the onslaught of Buakaw before delivering a stunning knee to right hand combo in the third round that dropped the Muay Bouk fighter to the canvas unable to make the 8 count Sato secured the victory via KO and shocked the Muay Thai world.

Another disadvantage of the Muay Bouk fighter is the reliance on pressure and the generalization of their striking, if the Muay Bouk fighter’s forward pressure is stifled they are left utilizing their fighting tools in which they are not specifically focussed on any in particular. While a Muay Tae can kick moving forward and backwards, and a Muay Femur can set traps and counter attacks at any time the tools of the Muay Bouk become far less dangerous when forced to move backwards.

When fighting a Muay Bouk fighter it is important to understand their straight forward approach to violence and be able to correctly assess the danger they present this allows their opponent to see where they are most likely to be open to counter attack and where best to defend.

Much like a matador who does not defeat a bull fighting it head-on, when fighting a Muay Bouk the application of force must be equally met with a level head and temperament relying on a high fight IQ, in other words, the best way to combat a fighter that relies on his heart is to rely on your brain.

One could argue that no other Muay Thai style brings as much excitement to their bouts as the Muay Bouk, with their forward pressure and aggression. This can be displayed no better than the 2022 One championship bout between Liam “The Hitman” Harrison and Muangthai P.K.Saenchai the fight only lasted 2:10 of the very first round but had five knockdowns scored between the two fighters with the latter three culminating in victory scored by the British fighter Liam Harrison, who among Buakaw Banchamek and Rodtang Jitmuangnon rank amongst the greats of not only Muay Bouk fighters but Muay Thai fighters across all styles worldwide.